Central Bank Digitial Currency is at an early stage of development with little hard information published. Based on a first look at a statement from the Bank of England, we publish our thoughts on what it might mean should they decide to go ahead.

Central Bank Digital Currency or CBDC can be thought of as an electronic version of the paper notes and coin used by the public and provided by an institution such as the Federal Reserve, Bank of England or European Central Bank.

The two versions are intended to have equal worth.

The role of Bmbix in the financial ecosystem is to develop and maintain the system which allows accounting systems everywhere to pass transactions, reports, requests and instructions to each other.

Bmbix is not a payment network, and definitely not a bank, so we do not expect to suffer distruption from the introduction of CBDC.

Nevertheless, we wanted to educate ourselves about something which could be a very important feature of everyone’s life, and quite soon. And there’s no better way to learn about something than to write about it.

Based only on the few words reproduced in the screenshot above, we have four key ideas:

We will refer to the Central Bank Digital Currency which might be issued by the Bank of England as the Digital Pound.

CBDC for households and businesses

Normally, aside from controlling the issue of notes and coin, a central bank such as the Bank of England has little to no direct contact with the public.

So it is very striking that the Bank of England envisions that a the Digital Pound would be an instrument available for use by households and businesses.

It might have been thought that the Digital Pound would be something intended for use between the Bank of England and the large commercial banks for their money market operations and reserves management.

From this statement a reasonable conclusion might be that in future ordinary people and the businesses they run will be buying, selling, and saving using Digital Pounds.

It could also be that rather than keeping Digital Pounds in an ordinary bank account they are stored on a smart card or within a wallet app on a phone.

The statement from the Bank of England is clear that the Digital Pound will allow people and businesses to pay one another directly.

The question is what do they mean by direct?

It might reasonably be interpreted that instead of using an intermediary such as your bank or an internet payment network, you will instead be able to transact with someone as if you were handing over notes and coins in person, albeit electronically.

If this is what they mean, then the Digital Pound would have extremely significant consequences for some of our largest financial institutions, and for some fintech unicorns. A recent article published by Forbes refers to the ‘impending disintermediation’ of payments and payment data. 2

Perhaps there will be some future clarification on this point and its consequences.

CBDC issued by the Bank of England

We believe that by making this statement, the Bank of England is asserting that unlike independently issued cryptocurrencies, of which the most well known is Bitcoin, this new form of currency carries the imprimatur of the nation’s foremost monetary authority.

A second reading is that the Digital Pound, although intended to be equal in nominal value to the ordinary pound, is by virtue of its provenance and electronic attributes, different from the ordinary pound from which the money in a retail bank savings account might be composed.

In its discussion paper on new forms of digital money, the Bank of England makes a distinction between “central bank money” and “commerical bank money”. 3

What you get in exchange is an IOU, your bank statement. This IOU means that if you want your central bank money back, the commercial bank will give it to you, if it can. And of course, normally they can, or the government will likely bend over backwards to find a way to make it happen.

The money in a commercial bank account is undistinguished, anonymous, amorphous, or ‘fungible’ to use the term of art. This would be different from holding Digital Pounds, where each such pound would carry a unique serial identifier.

It’s very early days, but progress will be rapid.

China already has the digital renminbi.

According to Accenture, one quarter of the G-20 countries will have some sort of central bank digital currency by 2024. 4

We have set out some of our first thoughts and we look forward to updating our understanding as more information emerges.

Of great concern is how ordinary retail banks and internet payment networks might be disintermediated by CBDC.

An additional concern is that households and businesses might develop a preference for holding CBDC directly rather than trusting it to bank savings accounts.

There are other issues too, not covered in this first look, for example:

There seems to be an assumption that CBDC will be a blockchain, but this is not a strict requirement of such a system: it is reported that the digital renminbi is not technically a blockchain solution. 5 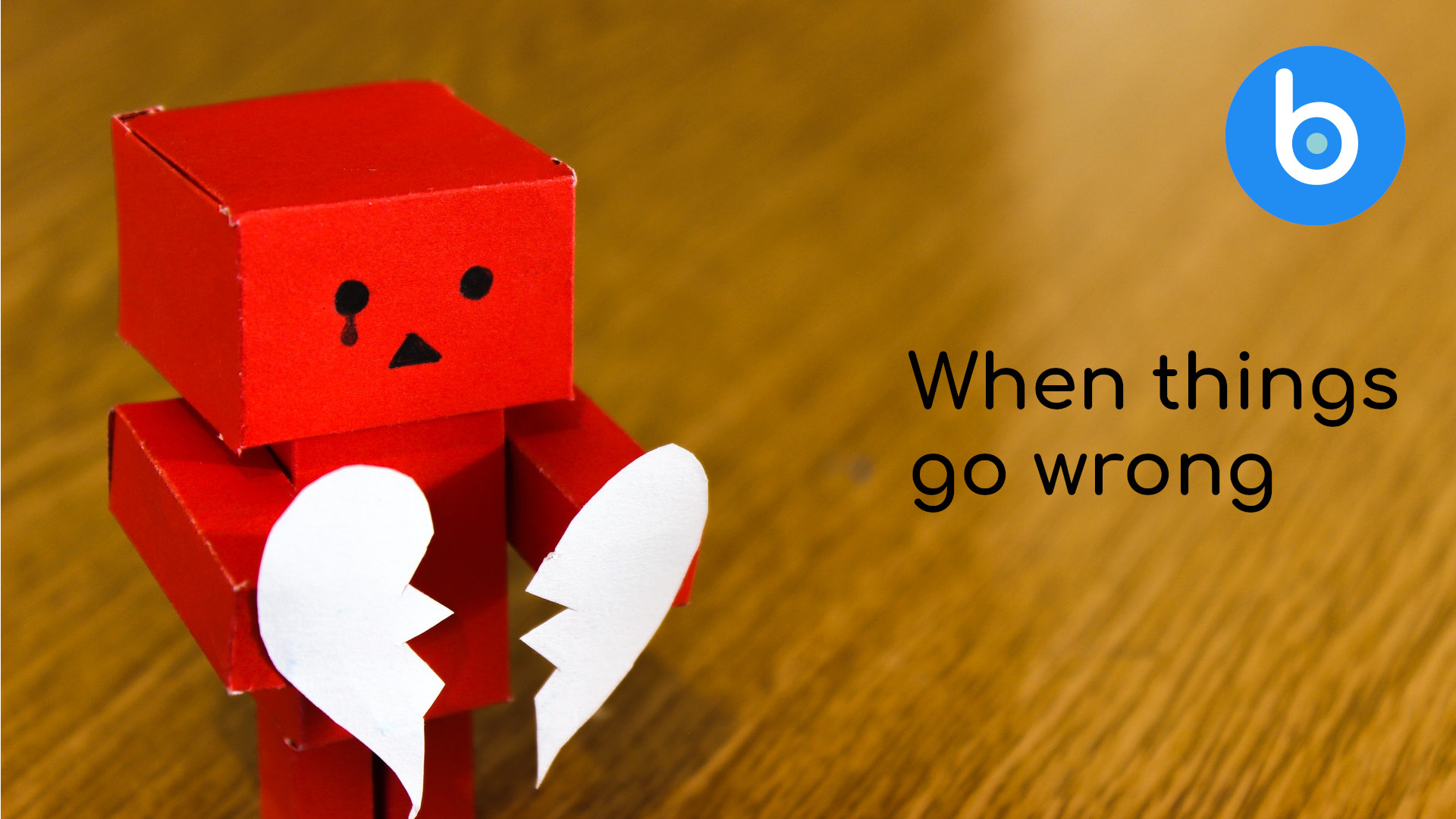 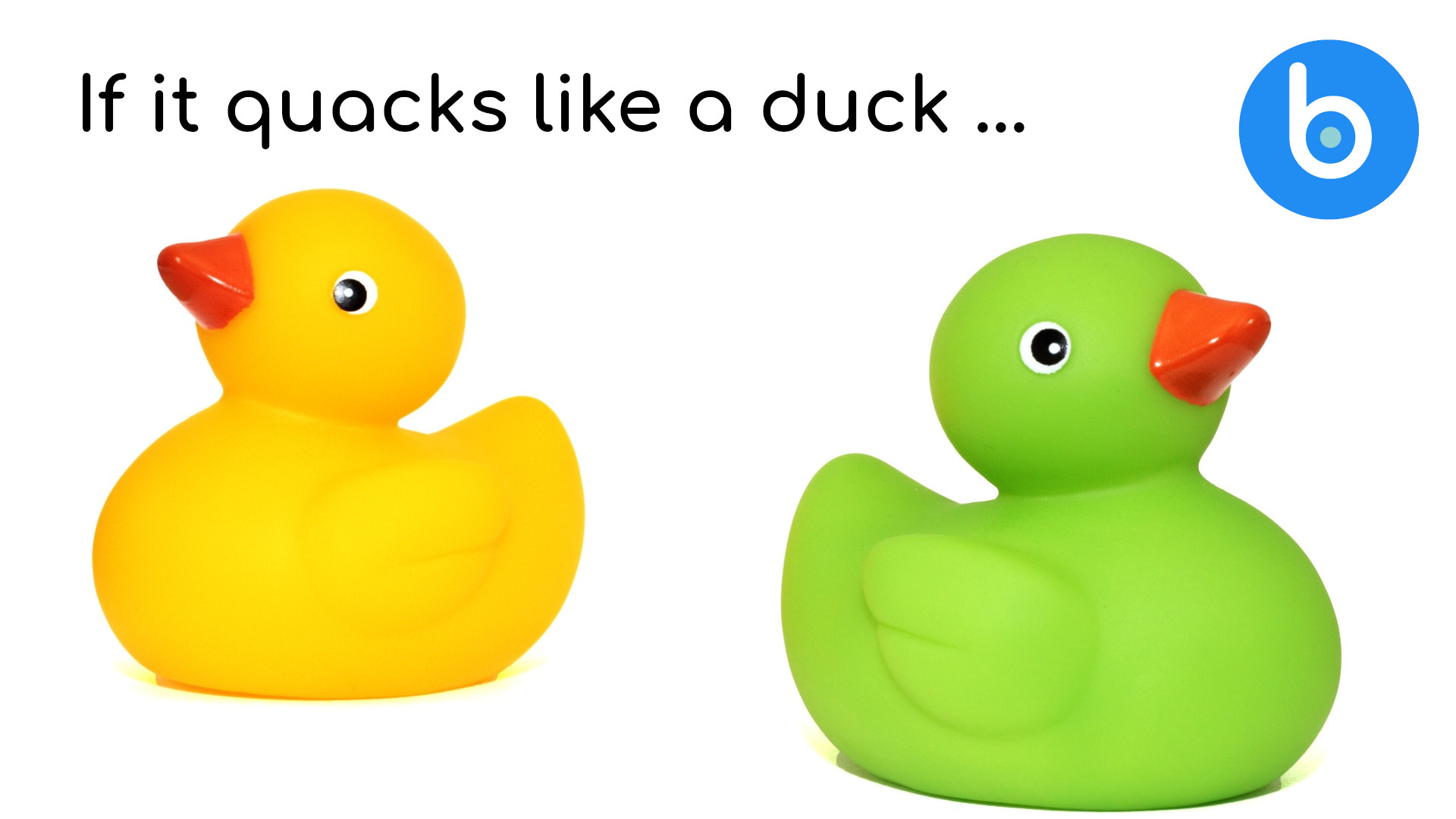 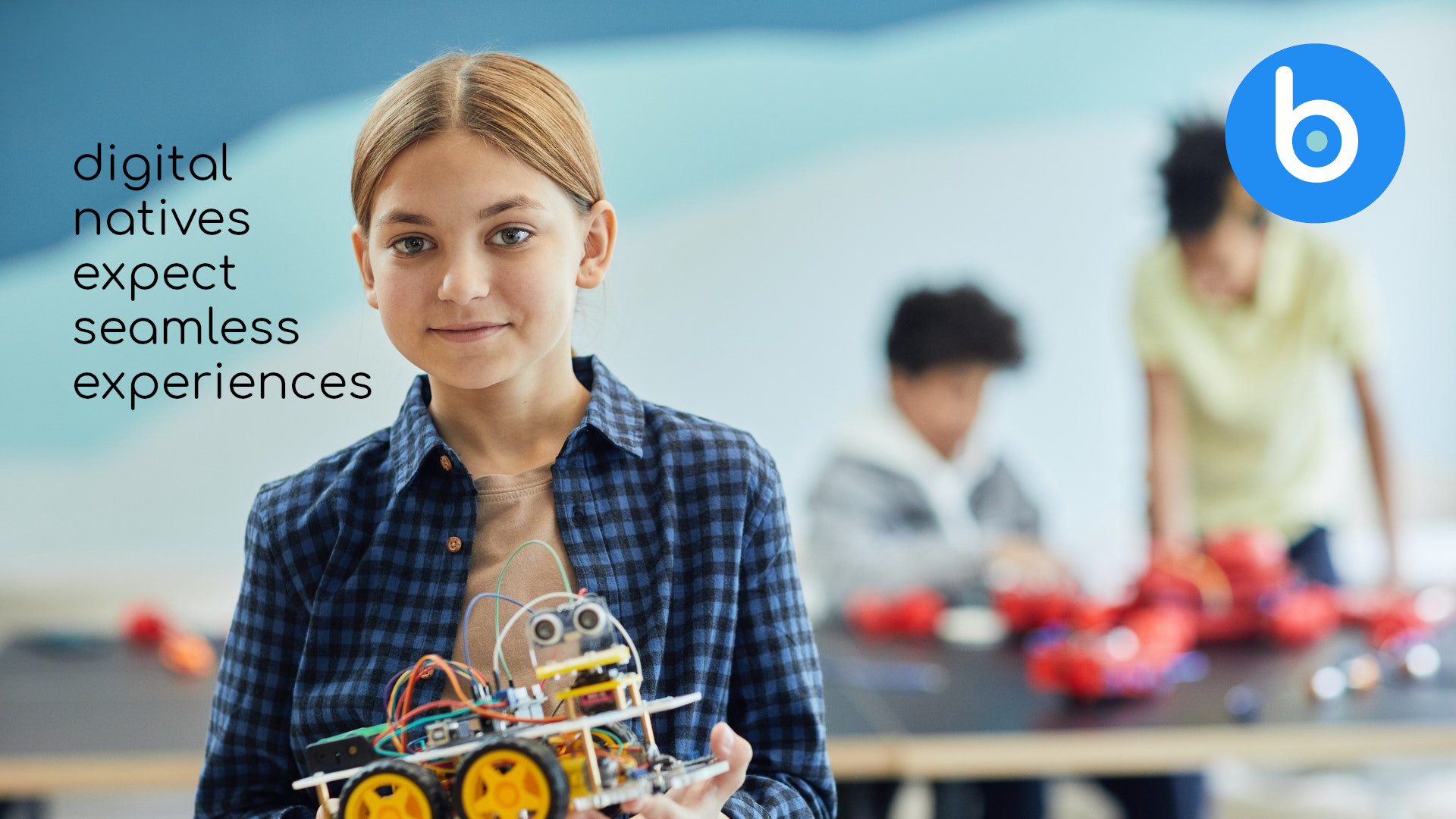 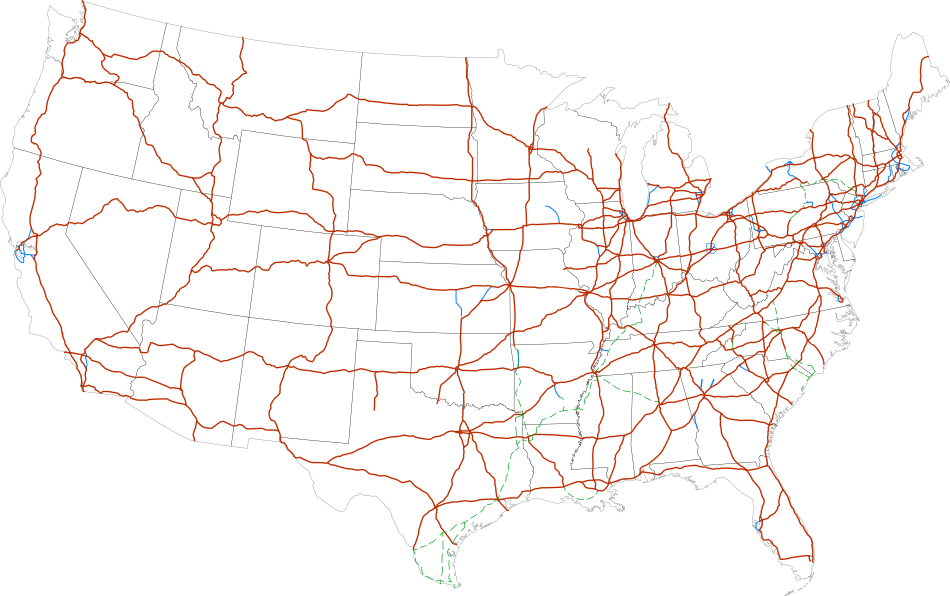